I am not accepting new clients at this time

"LDRSHIP is an acronym used to define the values of a Soldier in the United States Army.
Loyalty, Duty, Respect, Selfless Service, Honor, Integrity, and Personal Courage
are the values that I strive to maintain and adhere to in every day life."

Life After the Military

Scott “Colin” Winter, MSW, LSW, LICDC completed the Master of Social Work program from The Ohio State University in 2018. He is a Licensed Social Worker in the State of Ohio and currently works under the supervision of Jennifer Haywood, LISW-S, LICDC-CS. His clinical interests include but are not limited to addiction, trauma & post-traumatic stress disorder (PTSD), anxiety, and depression. He has experience treating veterans, adults, and children/adolescents. Colin is trained in Collaborative Assessment & Management of Suicidality (CAMS), Cognitive Behavioral Therapy (CBT), Trauma-Focused CBT, Eye Movement Desensitization and Reprocessing (EMDR) and Motivational Interviewing (MI).

Colin has been involved around the Central Ohio community starting when he served as the Secretary, Vice-President, and President of Vets 4 Vets, the student-veteran organization at The Ohio State University. He also became a Community Veteran Advocate for the College of Social Work at The Ohio State University which is a program to assist fellow student-veterans navigate and find community resources available at OSU. In addition to his involvement at OSU, Colin co-founded and is the former Executive Director of a nonprofit organization named  Run Down The Demons® which was created to bring awareness to veteran-related mental health issues.

Colin remains committed to working with veterans and individuals from all populations who are in search of a helping hand. 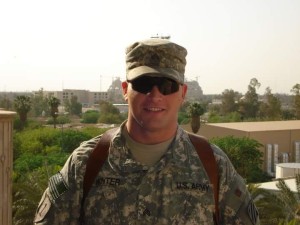 Before becoming a clinical social worker and a licensed independent chemical dependency counselor, Scott “Colin” Winter served as an infantryman in the United States Army from October 2005 – August 2011. He completed two deployments in Baghdad, Iraq – his first tour was during the Surge from February 2007-May 2008 in support of Operation Iraqi Freedom (OIF) and his second was during the campaign transition between OIF and Operation New Dawn (OND) from December 2009-December 2010. Colin served with 1st Infantry Division, 4th Brigade, 2/16 INF “Rangers” Battalion based out of Fort Riley, KS and 3rd Infantry Division, 1st Brigade, 3/69 AR Battalion based out of Fort Stewart, GA. 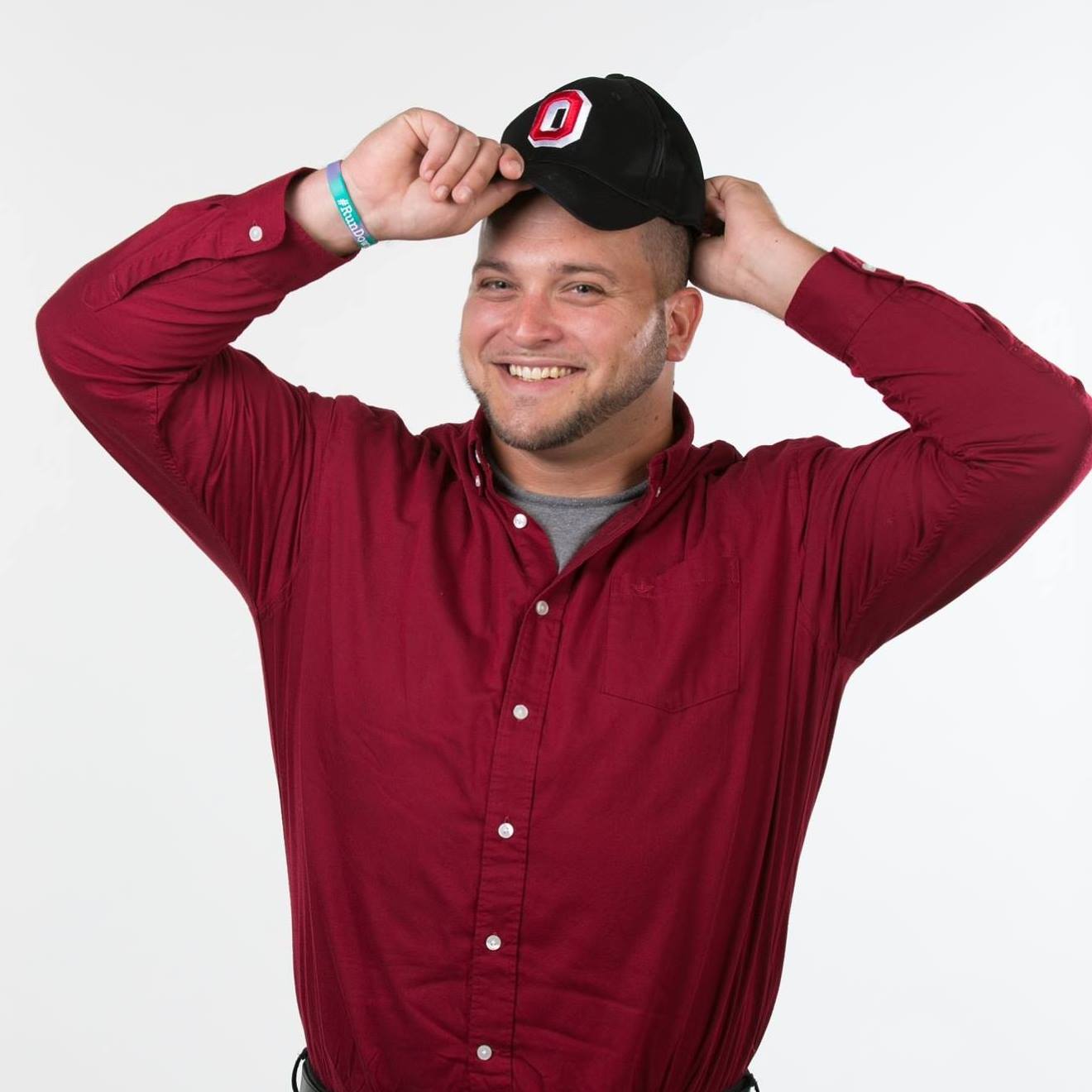